A Buyer's Point Of View: Controlling Your Hormones 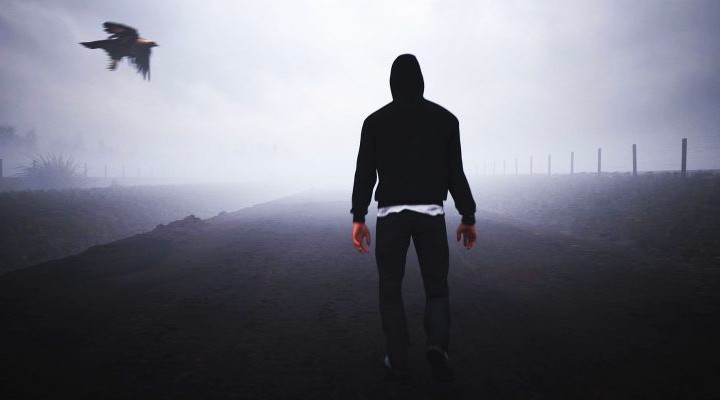 Hey what's good everyone? It's been a while but ya boy NycKing159 is back at it again with another blog! On my last blog A Buyer's Point Of View: Dealing With Insecurities, I dealt with the context of what goes behind the mindset of those who suffer with insecurity issues.

In this new blog, I am going to talk about buyers who have raging hormones at times and a guide to help them overcome their mental sexual urges.

I never back down from talking about a controversial topic because if no one says it, then I will. It will open a gateway to more topics that should be talked about which is what matters the most. There's a lot to be discussed, where shall I begin?!?!?

This behavior isn't new and it mostly comes from people who haven't really suffered the consequences behind it. It's something that a lot of men need to control because one small mistake can lead to a huge butterfly effect. Some go crazy, some go wild and then some of them may end up behind bars.

How To Control Yourself

Ever heard of the expression "Men think with their dicks a lot?” It’s a true statement when it comes to a lot of men. You have to have self control on yourself because is not all about making yourself look like a fool. You also have to keep in mind that you're probably disrespecting someone's comfort zone.

It makes a lot of men go crazy to the point where they can do anything, especially when they don't get what they want. This is no different than writing an angry text message when you're pissed off at the moment or drunk texting, because you'll end up saying something and most likely regretting it later on. Here are a few tips to help you in this situation, you're not a bad person but you maybe making bad decisions.

Women Don’t Owe You Anything

I actually want to go back into this real quick because it has to be said again. Bruh, women don't owe you anything at all. It needs to be reminded because when you call out some men for their creepy behavior, they tend to get real pissed off or defensive about the situation.

Just because someone is a "sex worker" doesn't mean they're going to automatically come off sexually towards you. Just because you're feeling flirty doesn't mean you can get free sexting from a seller. I'm always hearing the excuse "sellers only care about money and don't want to have conversations" and it’s always pissing me off.

What happens when you walk around in a store and just look at things but you never buy anything? The workers there will either ask you if you're buying something or they will kick you out because that place isn't a hang out zone.

Even if the conversation isn't talking about sex, normal conversations can go along the lines as well because you're getting off from it mentally, it makes you feel good in the inside. Pay up or you're considered a time waster. Buyers have to control their hormones or else they'll rage out and get themselves in unnecessary problems that shouldn't have began. Some people even lose friendships over this because that one person couldn't control themselves.

To end it off, I just hope that buyers reading this that do have this problem don't get mad about it. Trust me, you would rather hear it like this rather than being lectured by someone calling you out on your behavior after getting exposed.

You have all the time in the world to get the fun you want but you have to remember patience is the key. Never force anything your way or else it won't feel the same.

Behaving yourself brings good karma into your life.

Don't chase anything because a lot of times it will head your direction. Like I said, you're not a bad person but you're probably making bad decisions. A lot of dudes are missing out on having cool friendships with some very dope women because their penis is stronger than their brain.

I just wanna touch your heart, I try to reach in blogs. Take care everyone and I hope y’all have a wonderful day. Peace out and see y’all in 2022!

Interested in contributing to our awesome community blog? Why not get in touch with our friendly team?

Added a new Blog > A Buyer's Point Of View: Controlling Your Hormones
4 | 23 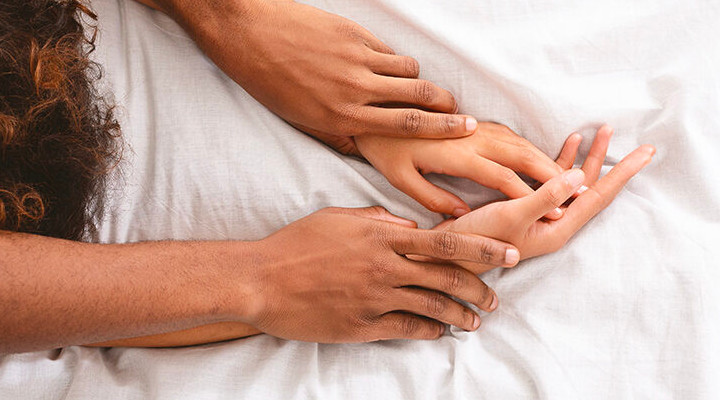 The Art of Teasing

I have said before about how arousal starts in the mind. For me it is all about the tease, truly understanding someones wants and desires, getting to know someone and...

A Blog About My Foot Fetish

My interest in feet and shoes began in my early years be it my Mum’s feet, my aunts, family friends, but I knew in my early teen’s that feet would... 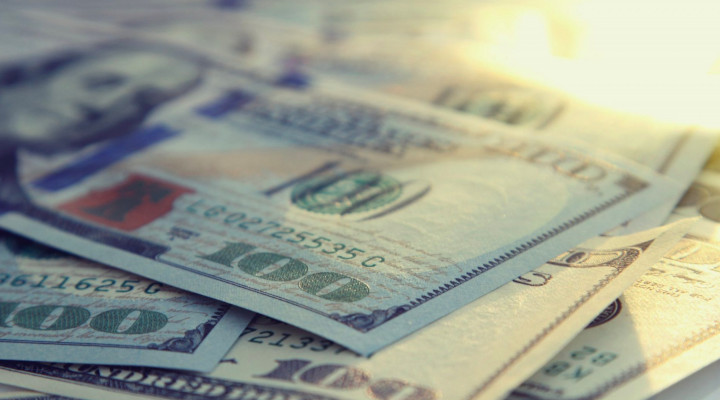 I think people, mainly buyers are curious to know what drives someone to sell, is it based on money alone or is there some actual enjoyment behind it? I obviously... 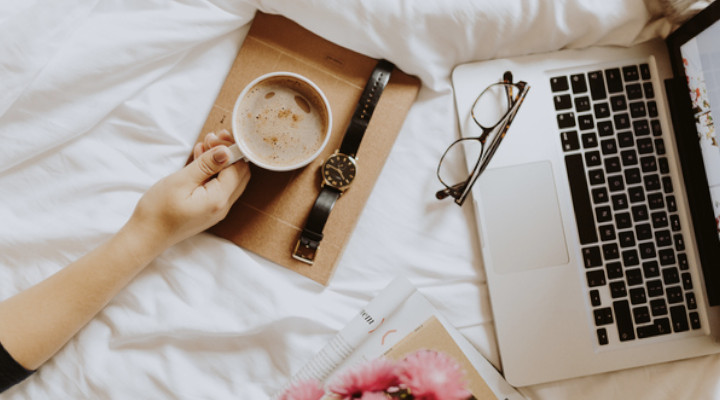 How to Survive Lockdown 2.0 using ATW

Frustrated, angry and isolated. These are just some of the feelings I had when I heard a full lockdown might be an option. Now Lockdown 2.0 is fast becoming a reality....

The Importance of Quality Control as a Panty Seller

A Buyer's Point Of View: Controlling Your Hormones

An Introduction to Sexy Astrology

Tips for Protecting Yourself When Selling Used Items & Content Online

The Importance of Understanding Domme/sub Dynamics

How I Became a Male Escort

My Experience of Being a Simp